We use cookies to ensure that we give you the best experience on our website. If you continue to use this site we will assume that you are happy with it. Privacy policyOKNO
You can revoke your consent any time using the Revoke consent button.Revoke consent
Return to previous page 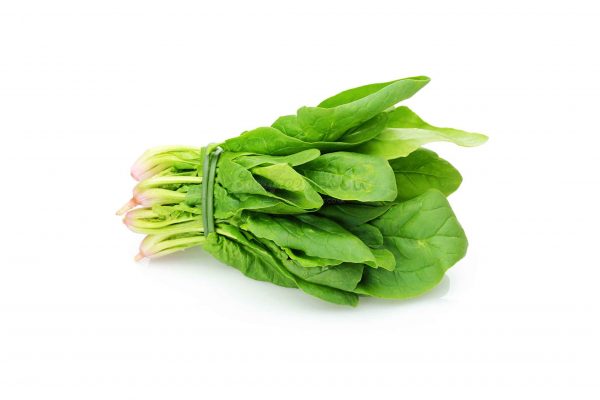 Spinach is a leafy green producing succulent, dark green, spoon-shaped leaves. It offers a subtle, yet assertive vegetal flavor often with iron or metallic notes. Depending upon variety and maturity, Spinach can be sweet, earthy, nutty and even tangy.

Spinach, botanically classified as Spinacia oleracea, has three varieties: savoy, semi savoy and flat-leafed. The savoy spinach has crinkled leaves and is the primary commercial type. Semi-savoy has partially crinkled leaves and is most often processed but can also be found in markets, while flat-leafed is mainly processed. Spinach seeds come in two varieties, round and prickly, the variety of seed having no impact on the type of spinach grown from it. Some trace the name Spinach to a Latin in origin, Spinacia, which translates to “spine” referring to the spiny seed coat found on some spinach seeds. Others say it gets its name from the old Persian word aspanakh.

There are no reviews yet.

Be the first to review “Fresh Spinach Bunch” Cancel reply 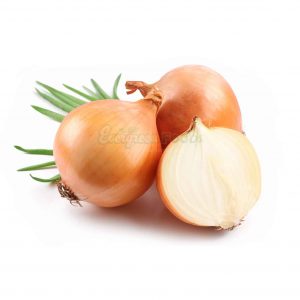 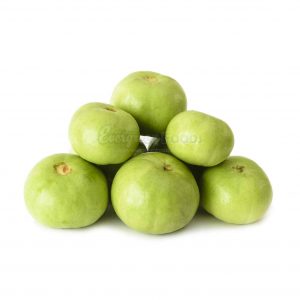 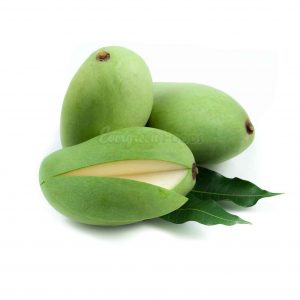 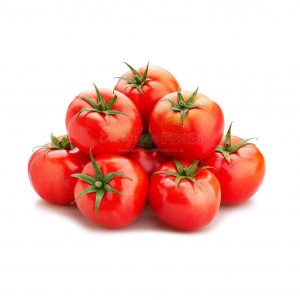 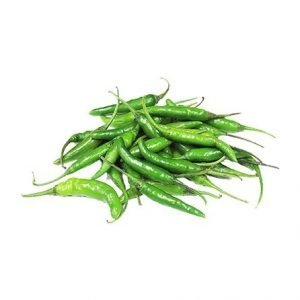 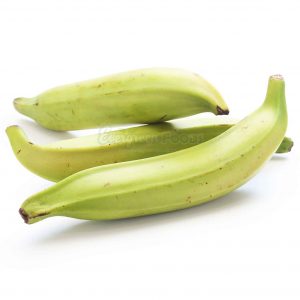 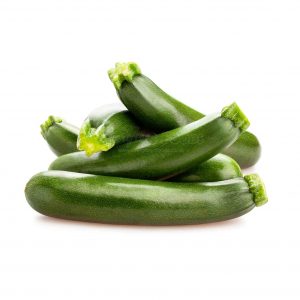 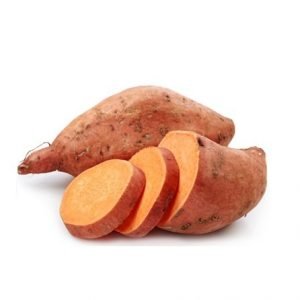 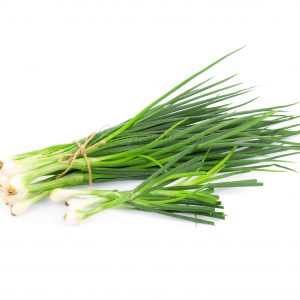 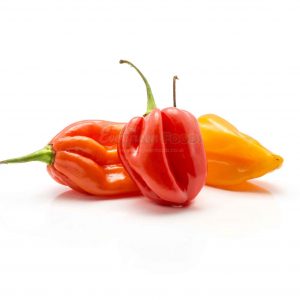 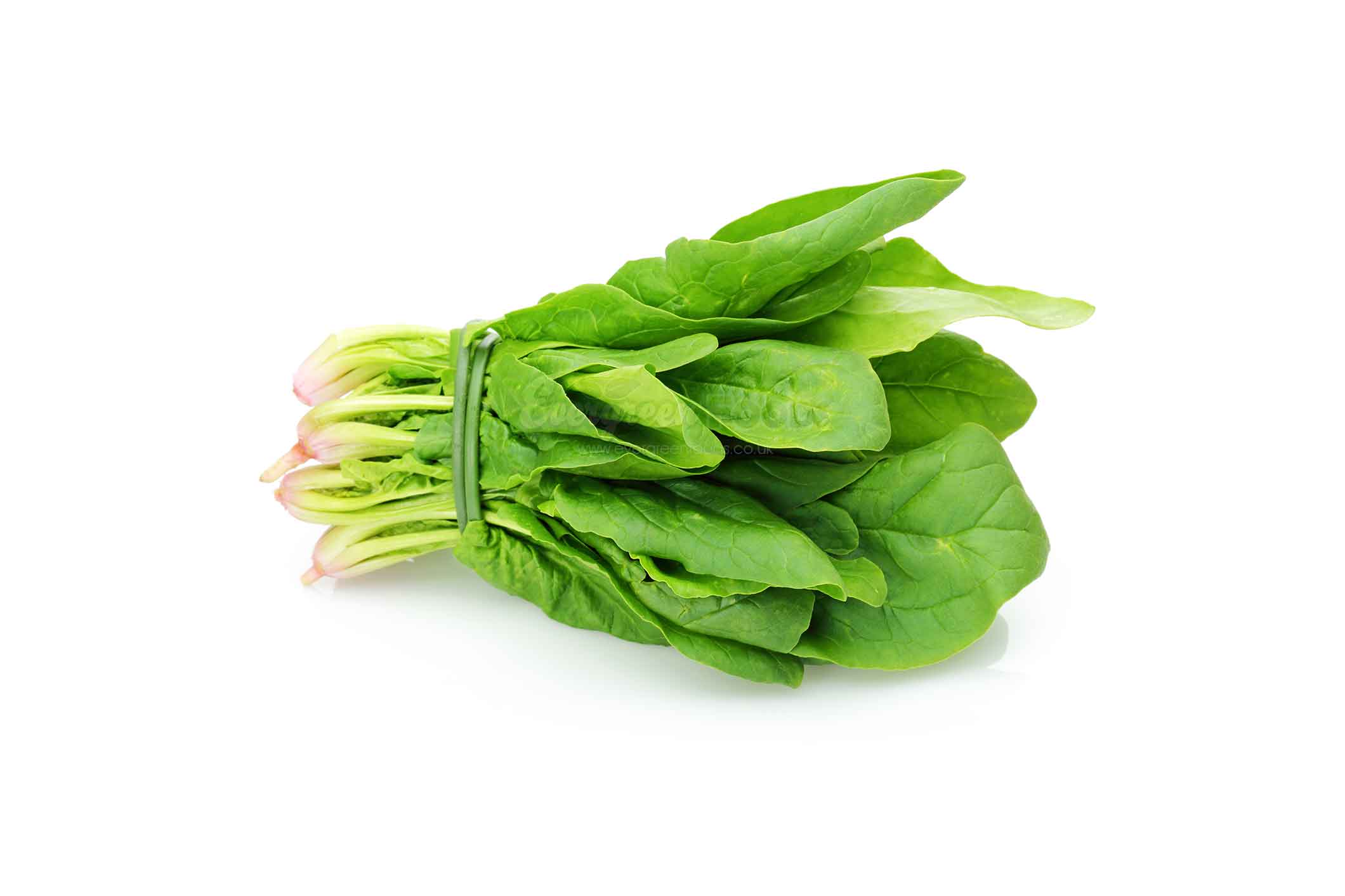